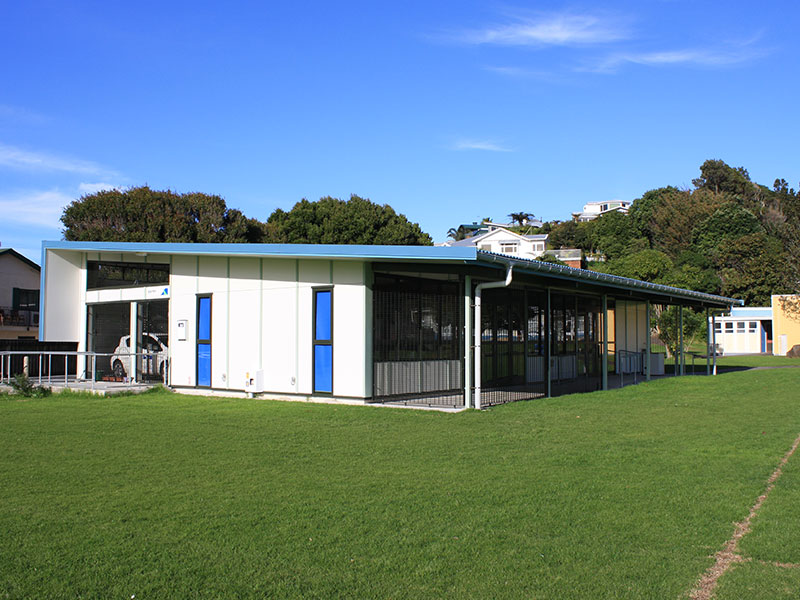 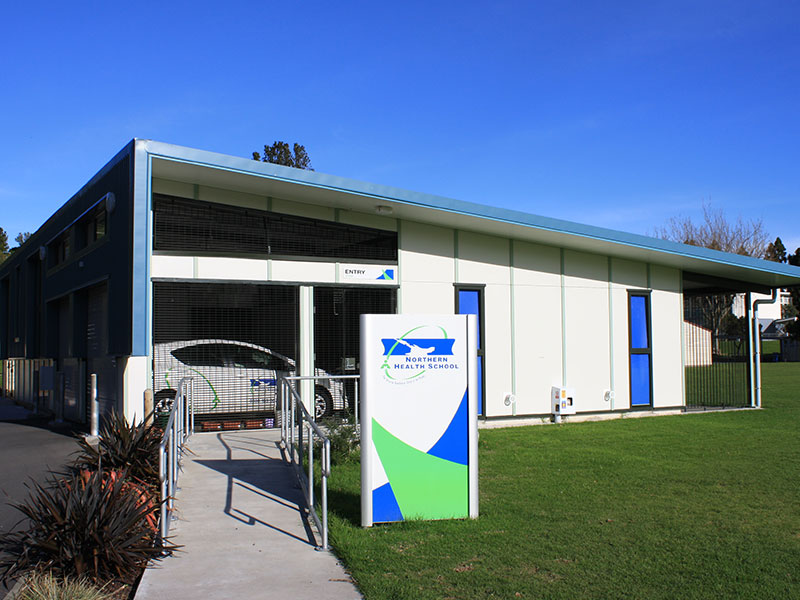 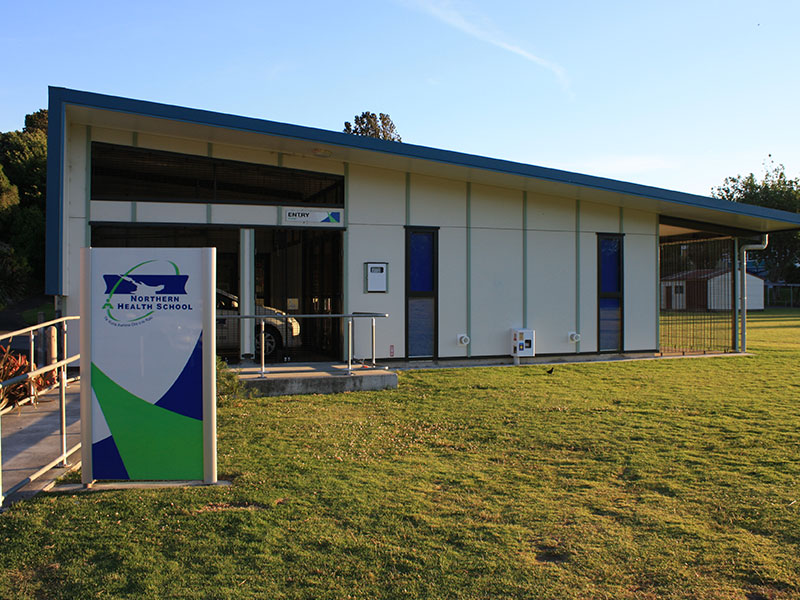 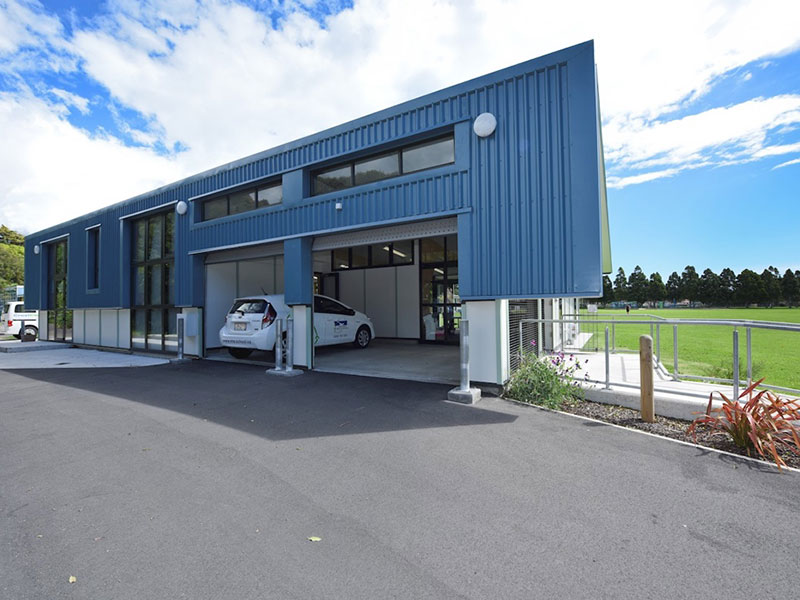 The Devon project commenced after a building had undergone severe fire damage. The project was a rebuild that consisted of renovating and upgrading the site along with other buildings throughout the school. Included in this project was the structural restrengthening of the two story admin/library block including the supply and installation of major structural steel componentry. Southcoast adhered to a flexible schedule and plan that suited the school, as the classrooms were operational throughout the majority of the project time. Our team worked with the school ensuring the build would not disrupt students and allowed room for teaching spaces and availability.

While working through this project Southcoast discovered a large amount of asbestos throughout the site. A lock down and investigation of all areas was undergone to ensure safety and risk management. Southcoast worked collaboratively to identify and remove asbestos safely and efficiently without causing stress or disturbance to the school. This challenge was met through working alongside consultants, architects, the school and an approved asbestos removal contractor to work out a plan of action.

Although faced with a significant challenge, the outcome was positive. We completed the job with a great relationship with all parties involved as well as a fantastic end product. Budgets and timings were increased within this project to allow for the challenges that arose. Southcoast met this with focus on high productivity levels to keep additional costs down. Most sections were to be completed to interlock with return for terms and all were done so.

Regular meetings and updates on budget and man hours and allowances were crucial. Due to the large variation of works multiple practices were involved simultaneously therefore considerations were made to fit the council’s requirements over multiple workspaces and types of works, fireproofing, structural, weathertightness etc.

This project was just one part of a cluster of projects at Devon Intermediate, Northern Health School, Welbourn School and Omata School. These projects were undertaken concurrently and comprised of similar types of work with the exception of North Health School which was a new build, special needs facility. The Northern Health Facility recently won an NZIA Award for Architectural Design which we are proud to acknowledge that Southcoast played a pivotal role to achieving the finished project:

“ Siting on the edge of the playing field gave the building connection while also providing identity, and a safe haven for anxious pupils. The use of structure to modulate space provides little moments of articulation in an otherwise open space, and the acoustics, or in a sense, the lack of them, reinforce, allow and enhance de-escalation strategies.”

All of these projects were centred around a need for efficiency due to strict timing outlines as well as consideration for the schools and education environments. We actively worked to prevent noise disturbance, ensuring work was completed outside of school hours. Any loose materials, waste etc. were all tidied at the end of the day and scaffolding and gates were secured and blocked off to prevent damage and lower risk. Overall, each of these projects were a success that saw quality outcomes and satisfied parties including staff and client.