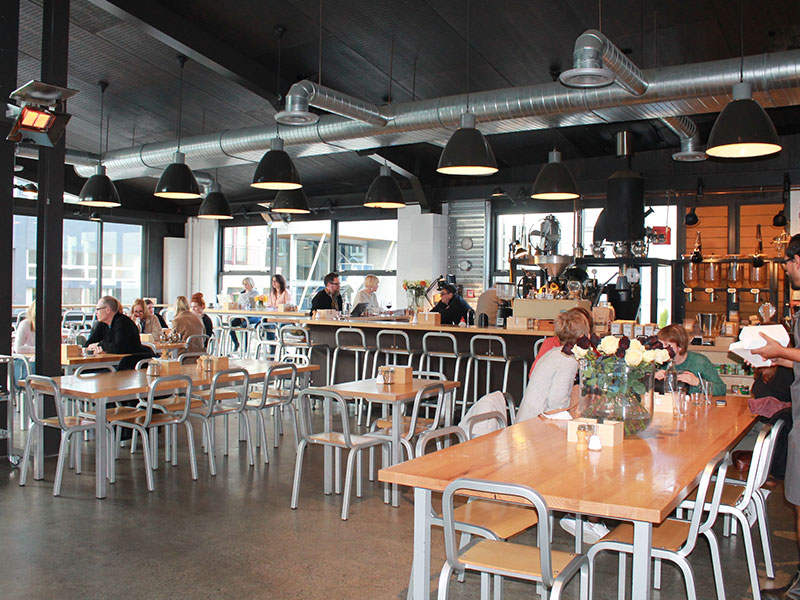 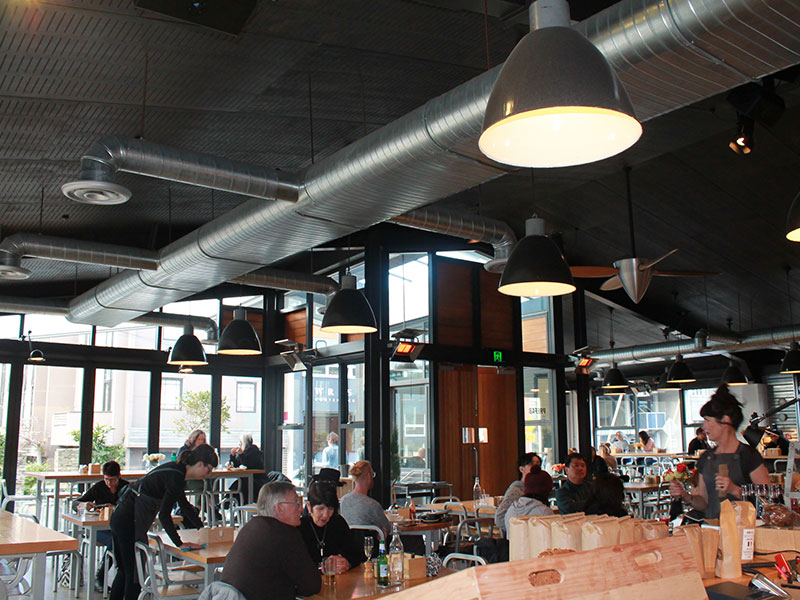 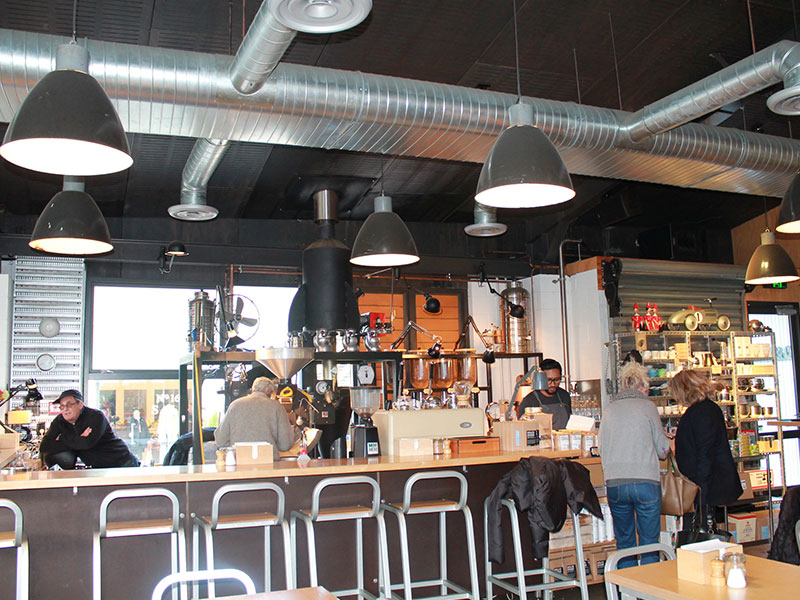 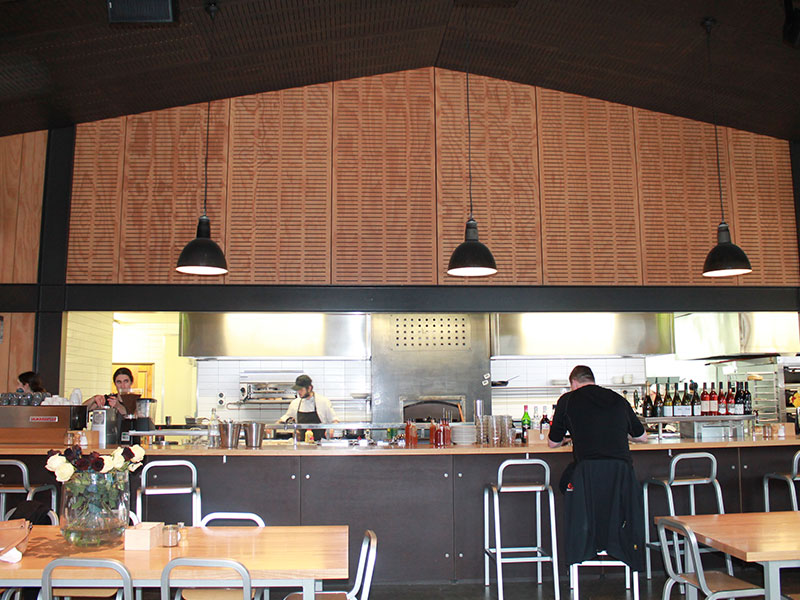 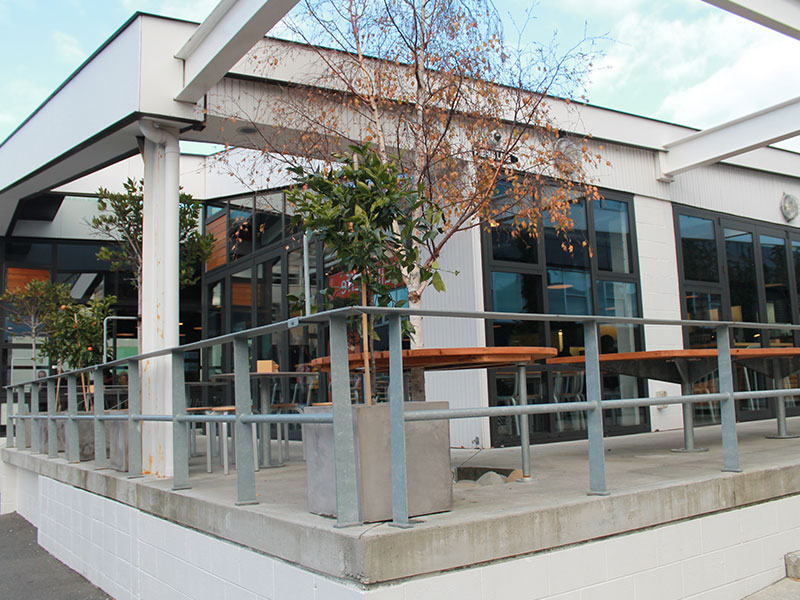 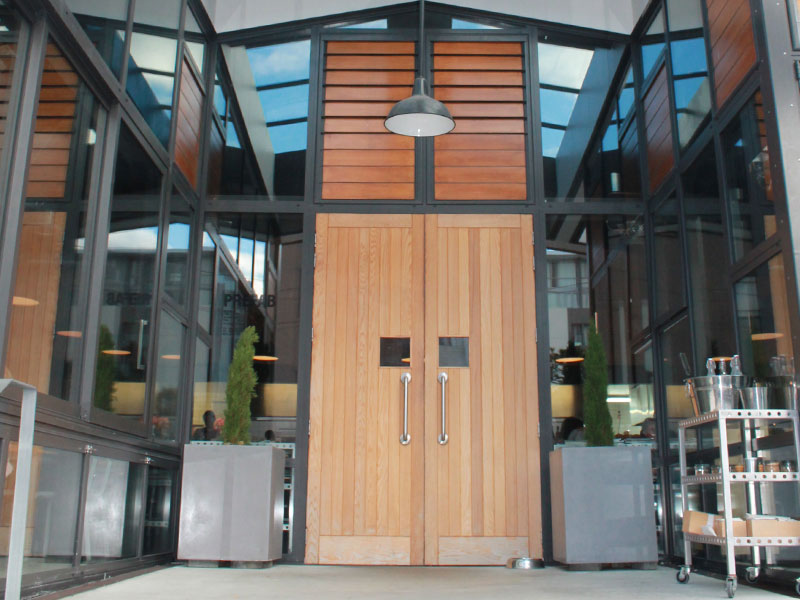 When the owners of well-known popular Cafe L’affare sold, their next challenge was to build the best cafe in Wellington. We negotiated the contract and were successful. We then converted a very run down mechanics shop into a space that is now known as ‘the best inner-city café’. A year later we were approached directly by the owners to build function centre, which sits directly behind cafe with a wall separating.